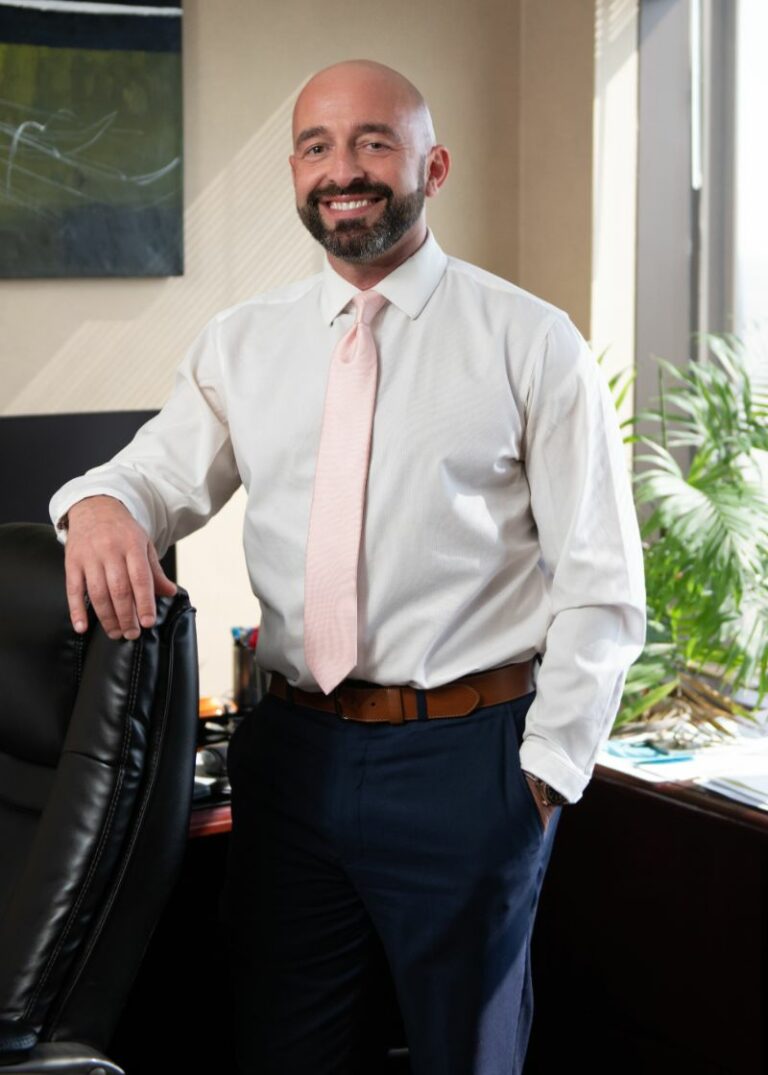 Philip Katz is a career divorce and family law lawyer who has practiced exclusively in family law for over 17 years. Philip thrives on challenge. Give him a tough set of facts in a divorce or a never-before-seen legal issue and you will see an advocate eager to tackle the obstacles. More importantly, Philip approaches his cases with solution based advocacy in mind trying to resolve cases without the necessity of trial so that his clients can move on with their lives intact.

Whether in the negotiation room or the courtroom, Philip takes on complex issues with creativity and enthusiasm. Because of Philip’s extensive litigation background combined with his past experience as an elementary school teacher, clients get the benefit of a knowledgeable and experienced litigator as well as a compassionate individual. A father of three, Philip knows that divorce and family law clients want an attorney who understands everything from the value of a business to the value of being able to tuck their children in bed at night.

Philip earned his Bachelors Degree from the University of Wisconsin Milwaukee. He then received his Juris Doctorate from Creighton University School of Law in 2005.  Attorney Philip Katz is a member of the American Bar Association, the Nebraska State Bar Association (NSBA), and the Omaha Bar Association. Within the NSBA , Philip has served in several leadership roles including as Chair of the family law section for two consecutive years.

In 2012, Philip authored “Cesar v. Alicia & Its Progeny: Major Changes to Nebraska Paternity Law: Consequences Intended & Otherwise, an article appearing in the Nebraska Lawyer magazine. He presented and spoke at numerous legal seminars on various family law related topics. These topics include the changing paternity laws in the State of Nebraska, and the complexities of dividing retirement accounts in divorce. He led a panel discussion of psychologists addressing the changing roles of mental health professionals across Nebraska in child custody cases, and has also presented twice on issues affecting military members in divorce.

What sets Philip apart from other outstanding lawyers is his relationship with clients, enabling them to trust both his legal skills and his ability to see them through one of the toughest periods of their lives.

GWMC is proud of the relationships we’ve built with clients over the last 100 years.

The contents of this website is for general information purposes only. Nothing on this site should be taken as legal advice for any individual case or situation. This information is not intended to create, and receipt or viewing does not constitute an attorney-client relationship.