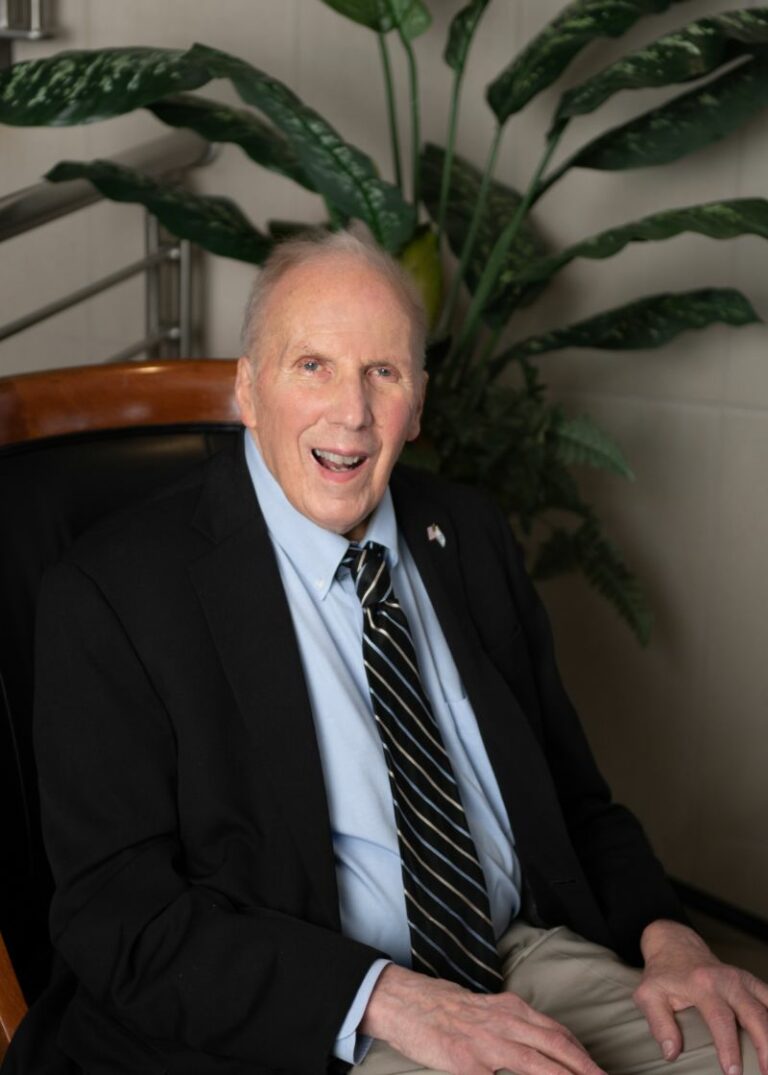 After graduating Harvard Law School and admittance to the Nebraska Bar in 1965, Steven Riekes began a distinguished career in the legal profession. During his practice he has always maintained the highest of ethical standards, a basic principle of the law.

His legal skills have been noted particularly in legal writing, research, and analysis.

Thus, he has appeared numerous times before the Nebraska Supreme Court and the Nebraska Court of Appeals. He has also appeared before the Federal Eighth Circuit Court of Appeals. He has argued motions and other matters before trial courts, both state and federal. He has also testified before several committees of Congress. These appearances have covered an extremely vast array of subject matter, too numerous to specifically mention. The topics range from housing discrimination, medical malpractice, will contests, breach of contracts, and, recently, military pensions in divorce cases.

Mr. Riekes has also drafted legislation. He was the principal author of the Nebraska Housing Authority Agency Act and did similar work for the Louisiana Housing Council. In regard to public housing, Mr. Riekes has been the president of the Housing and Development Law Institute headquartered in Washington, D.C. Mr. Riekes has published a number of articles and made presentations for HDLI.

Mr. Riekes has written law review articles on a number of topics. They include covenants not to compete in employment matters in Nebraska; reformation of Nebraska's joinder statutes; and the effect upon charitable endowment funds said to be "under water".

Mr. Riekes was honored when a panel of jurists recommended to the Nebraska governor that he be considered for an appointment to fill a vacancy on the Nebraska Supreme Court.

In addition to his law practice, Mr. Riekes has been very involved with many charitable, civic, and religious organizations

GWMC is proud of the relationships we’ve built with clients over the last 100 years.

The contents of this website is for general information purposes only. Nothing on this site should be taken as legal advice for any individual case or situation. This information is not intended to create, and receipt or viewing does not constitute an attorney-client relationship.